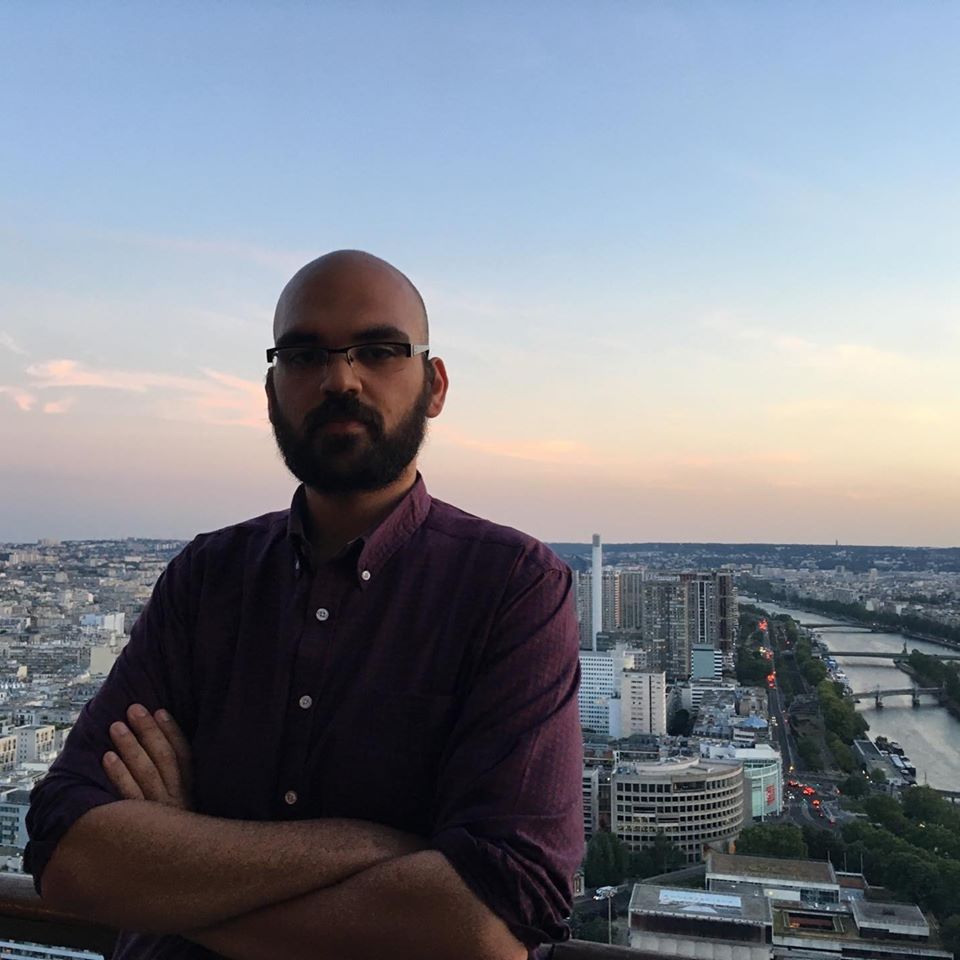 I am a first-year doctoral student in the CALIN team, at LIPN in Université Sorbonne Paris Nord.

My thesis project, supervised by Olivier Bodini and Noam Zeilberger, is the asymptotic study of certain combinatorial classes which exhibit a behaviour of rapid growth: the sequence \((A_n)_{n\geq 0}\) enumerating the number of objects in such a class \(A\) grows factorially.

Examples of such combinatorial classes arise from various fragments of the linear lambda calculus and various kinds of rooted, trivalent maps. These form the central objects of our study.

To study the "typical behaviour" of large structures in such classes we make use of generating functions. For classes like the ones mentioned above these generating functions are, when viewed as power series, divergent; a direct consequence of the rapid growth behaviour discussed above. This means that the typical tools of analytic combinatorics may not be directly applicable to the study of these classes. As such, we are interested in developing new tools to tackle the asymptotic analysis of such objects. In particular, we focus on ways to analyse generating functions whose specifications are differentially algebraic, that is, such generating functions \(f(z)\) satisfy equations of the form

More generally, I am interested in the interplay of logic, combinatorics, and graph theory.